THE PASSION OF JULIAN VON ABELE

Contents: Julian von Abele tells the mob surrounding him that he's OK being a white male • Jim demonstrates his tremendous lung capacity by making pterodactyl noises • Jim recalls the tale of the Mystery Panties and how it relates to pathological jealousy • We announce the return of Lorin later in the month • Jim discusses his appearances on Red Ice TV and The Daily Shoah as well as upcoming appearances with Richard Spencer, Michael Malice, Radio Hussar, and on AmRen.com • Lunar orgasms • The Week That Perished • The Passion of Julian von Abele 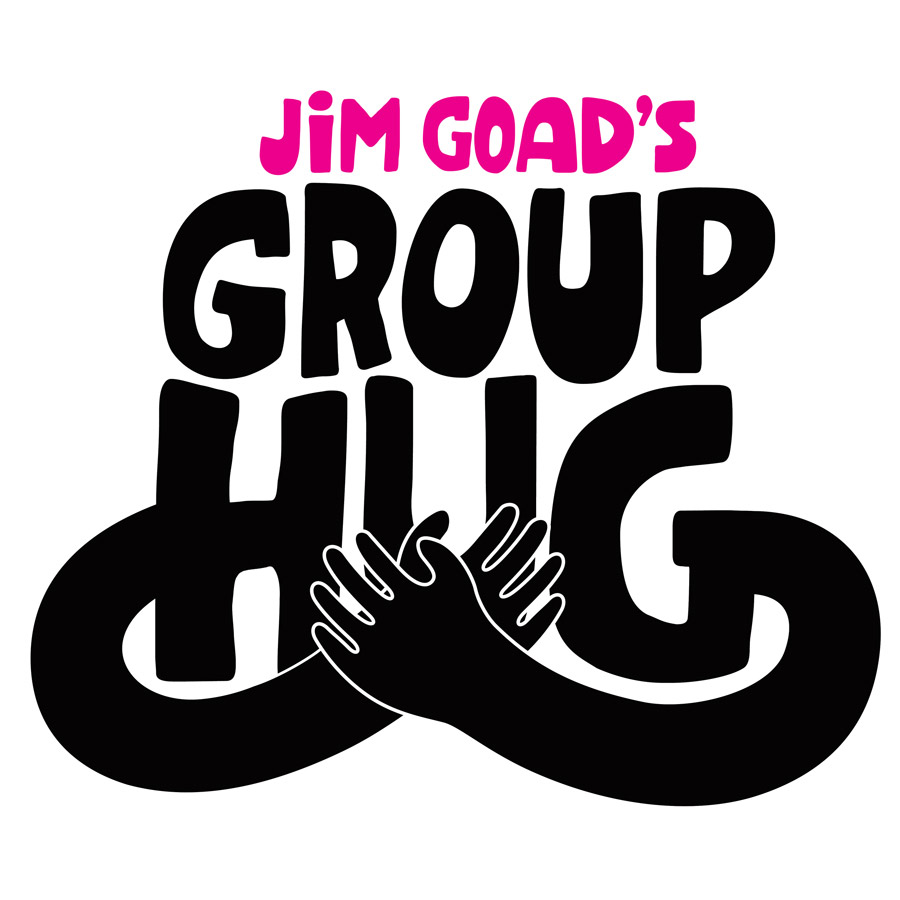